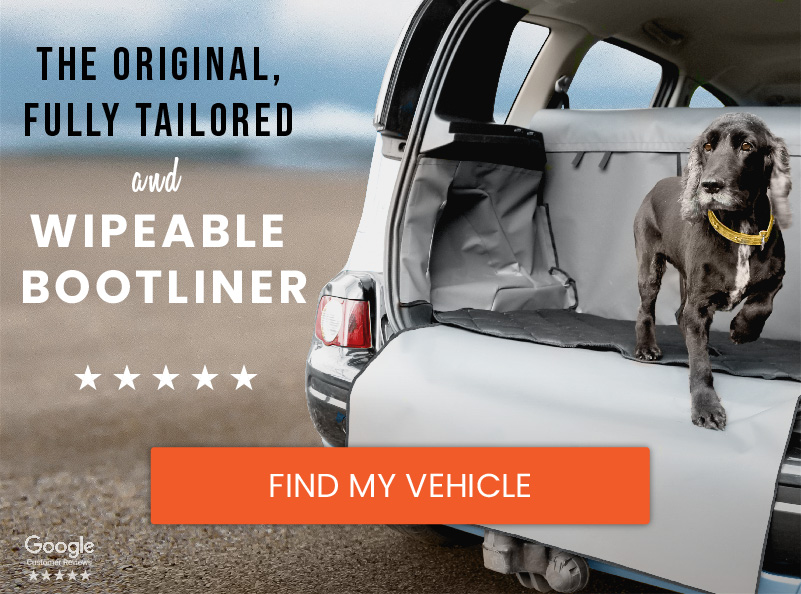 Made from TOUGH, WATERPROOF & NONE-ABSORBENT fabric

Designed & made IN-HOUSE in the UK

COMPATIBLE with many dog guards and boot variations

WILL LAST YOUR CAR'S LIFETIME

Quick to fit and easy to maintain our collection of boot protectors are customised to perfectly suit your car and lifestyle. Manufactured in the UK our boot covers are made from high quality PVC that will protect your car’s upholstery and help you keep your boot clean and tidy. 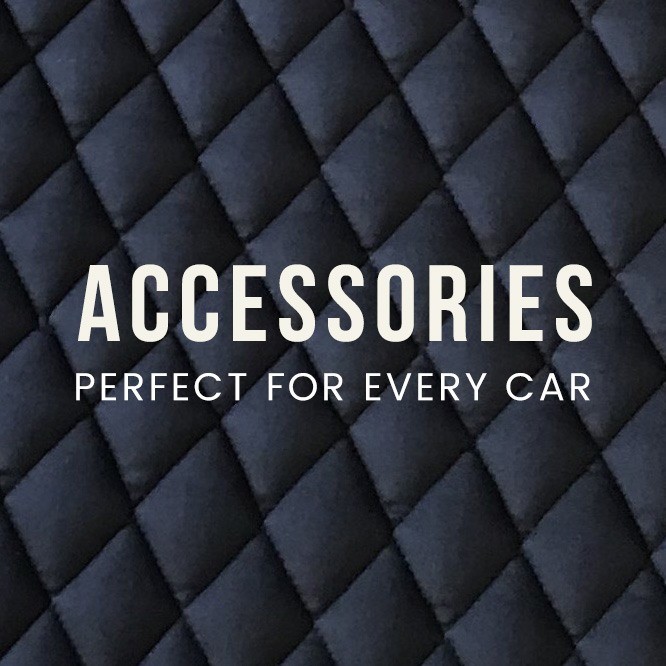 Choose from a range of accessories for your vehicle 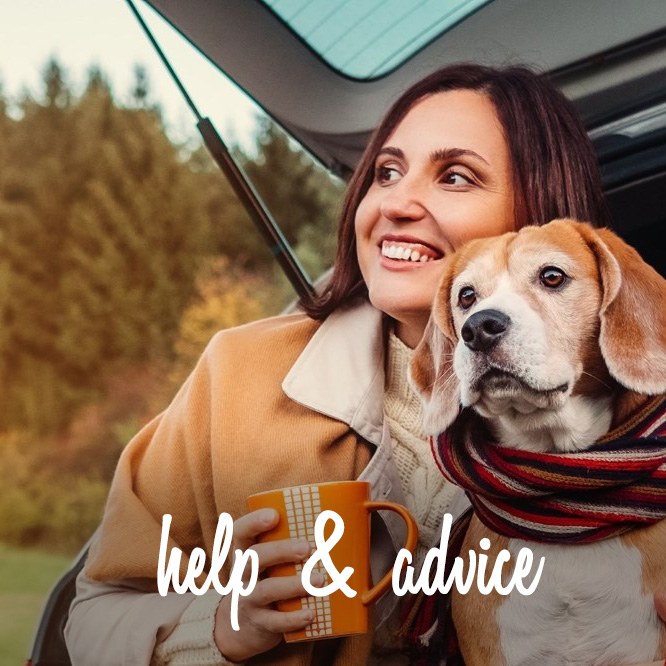 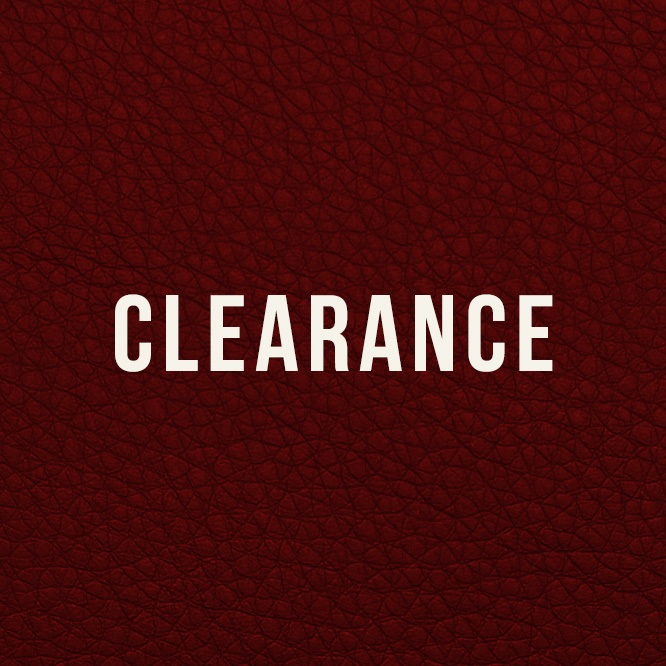 More than a third of Brits never clean car boot

More than a third of Brits have confessed to never cleaning their car boot, despite experts advising to clean car interiors once a month, research shows.

In a recent survey conducted by boot liner manufacturer Hatchbag, 27% of respondents admitted to cleaning their car boot just twice a year, while another 7% said they only clean their vehicle’s boot yearly.

According toMotorway.co.uk, a car’s interior should be cleaned monthly. Although 17.8% of people claimed to clean their car boot once a month, 36% said they never do.

Claudia Finamore, commercial manager at Hatchbag, said: “Cleaning inside your car, including the boot, monthly will ensure you keep on top of any mess. If you use your boot frequently, you may need to clean it more often.”

In the study, nearly one in 10 respondents said they clean their car boot once a week.

Claudia added: “Empty your car boot before cleaning it and then hoover up any dirt, crumbs and dust.”

In a separate poll from Hatchbag, one in eight respondents said the boot is the area of their car that gets the dirtiest. Muddy shoes, mud from pushchair wheels and dog fur were commonly cited as the top causes for creating the most mess.

“For any dry mud marks, use a brush to loosen the soil before vacuuming,” Claudia continued. “A rubber brush or gloves can also help remove dog fur before hoovering. Use an anti-bacterial spray to remove stains from other pet mess.”

In the poll, 80.6% of respondents admitted they do not clean their car interiors as much as they would like to, with more than half of this percentage blaming it on a lack of time.

Claudia explained: “To minimise wear-and-tear and make future cleaning easier, fit a wipe-clean boot liner to the walls and floor of the boot. Before installing it, prep the non-Velcro friendly surface of the boot (plastics trims) with Autoglym Intensive Tar Remover using a lint cloth to make sure any silicon traces are removed and the Velcro tabs are adhering correctly.”

Other preventative measures include wiping down any items, such as sports equipment, before storing them in the boot and regularly decluttering the boot.

Without routinely tidying the car boot, it is easy for dirt, litter and storage to accumulate until it requires an intensive and time-consuming clean.

Customize your Hatchbag Boot Liner with our Optional Extras, to create a product that will perfectly suit your lifestyle requirements. Made from high quality PVC, the additional extras allow you to design your own customized liner.

Manufacturers we tailor for...

It all started with a boot cover

The Hatchbag Company produce tailor made boot protectors to suit your car and lifestyle. Manufactured in the UK the bespoke boot covers are hand finished and made from PVC high quality fabric that will cover the base and sides of your boot. With over 400 different models you can choose a boot liner that is designed to perfectly fit the make and model of your vehicle ensuring your boot is kept in showroom condition. Available in a range of colours the boot liners are made with a tough, hardwearing, wipe clean finish and easy fitting velcro straps.

Hatchbag’s robust boot protectors are ideal for dog owners who have to transport their pets around even when they are wet, muddy and a little bit smelly. For further protection and extra comfort for your four-legged friend, Hatchbag also offers extra mats to sit on top of the liner on your boot floor. The odour control mats are ideal for dogs whose smell tends to linger, the Hatchbed offers your canine companion a cosseting ride and the rubber mats provide all round protection.

The Hatchbag boot covers are extremely versatile, providing boot protection for anyone who has to use their car boot to carry sports equipment, household rubbish, tools, baby prams and pushchairs, gardening equipment or anything else that could mark and damage your car boot or generally make a bit of a mess.

The Hatchbag Company pride themselves on great customer service offering a personal shopping experience ensuring customers find the correct boot protector to suit their needs. Hatchbag look to constantly evolve their offering to create boot liners that fit new car makes and models, so as not to disappoint anyone looking to purchase their own Hatchbag boot protector.